Our Stories Matter: A Reflection for Women’s History Month

You may have noticed that March is National Women’s History Month. If this is the first you’re hearing of it, the good news is that you know now and that it’s never too late to learn about, recognize, and celebrate the incredible wealth of both well-known and everyday women leaders, movers and shakers.

As a self-professed history nerd myself, I jump at any chance to share my passion for learning about the past and why it matters. I make the case that it is absolutely crucial and life-changing to know our own stories, to see ourselves reflected in the world around us, and to radically create space for others – people of all genders, ethnic and racial identities, national origins, abilities, sexual orientations, socioeconomic statuses –  to share their histories and see themselves reflected back in the narratives we tell about who we are as a community and as a nation.

History – and its telling –  has immense power both to connect us to others and to help us to feel secure and validated in our understanding of the person that we are and the ways that we move in the world. When we don’t see ourselves reflected in the national narrative, in the history books, and in the list of authors (more often than not, Western, White male authors) that we read in our high school Lit classes, we risk feeling invisible, untethered and worried that maybe we don’t belong. We risk assuming that the stories and identities of others are merely inconsequential “sidebars” to the greater history of people with more privileged identifiers whose voices seem to be valued so much more.

Women are not the only population that has been ignored by our problematic public and private education. Black, Brown, Non-Caucasian, Immigrant, and LGBTQIA+ people, Disabled, Young and Older people, people with less access to financial resources – all form communities too often pushed to the sidelines by the ways that history is recorded and conveyed in our country. No wonder I hear time and time again from folx that, in their opinion, History was *gasp* the most boring, least relevant subject in school!

In the field of domestic violence and the movement to end partner abuse, history has often been recounted and written in less conventional ways. The Battered Women’s Movement originated with survivors of domestic violence mutually sharing their stories with and stepping in to support other survivors of abuse. This holds true for the Feminist Movement at large, when women often began organizing by sharing their own stories of oppression with each other. Power blossomed from the shared experiences and empathy fostered within the safe spaces of those initial talking groups.

At the same time, feminist historians focused their efforts on writing histories that centered women’s contributions and lived experiences. Unfortunately, because of the historic and systematic disenfranchisement of women – and even more pronounced for poor, migrant, queer, disabled, and/or women of color – it was at times difficult for historians to piece together these histories and to bring to light what had for so many years been subsumed under supposedly “more important” histories centered around men’s experiences.

Historians often rely on written records – legal and other public documents, letters that have been preserved, and so on –  to make up the foundation for their historical theses. For historically disenfranchised groups who had less access to owning property, attaining literacy, legal marriage, or whose letters and diaries were not considered valuable enough to preserve and pass on, there can be alarming gaps in what is known as the “historical archive.” Of course, this does not mean that for all that time women were simply, “not doing anything interesting.” Rather, it means that, as conscious readers, media-consumers, storytellers, and students of life, we must dig deeper, consider diverse and unconventional historical sources, such as oral histories, and, when all else fails, at a minimum we can imagine what those stifled narratives may have been.

Studying histories of domestic violence and survivors’ responses to abuse can be challenging, but not impossible. Historians have pieced together the stories of numerous women attempting to use the legal system to separate from an abusive spouse using court testimonies and other documents. They can also study the history of activism and legislation that either did, or did not, make varying degrees of domestic violence, sexual assault, and marital rape illegal. Sadly, the archive falls more silent when it comes to same-sex relationships and the occurrence of abuse against male survivors. Few public records exist to illuminate these stories, though again, nonexistent records do not mean that those histories do not exist.

Returning to the present, telling one’s “history,” – or, shortened, one’s story – remains an essential step for many trauma and abuse survivors along their path of healing. Typically, our services with a client begin with them sharing their experiences of abuse during their first appointment with an advocate or counselor. Sometimes, this is the first time that they have disclosed these stories to anyone. In other instances, they have but were met with judgment and blame. If you were to ask me what I believed to be the foundation of our work at Sarah’s Inn to support survivors, I would answer that it is the way that we offer a safe space that, if they choose to open up to us, allows our clients to tell their history, and instead of finding judgment or doubt, they find that we believe them.

If you’d like to learn more about Women’s History Month and Sarah’s Inn, keep an eye out for our upcoming podcast later this month to hear directly from our team: myself, Our Training and Education Director, Colleen, and our Volunteer and In-Kind Coordinator, Mariam, as we discuss what Women’s History means to us.

Channel
General Information
Topic:
This is some text inside of a div block.
Date:
March 5, 2021 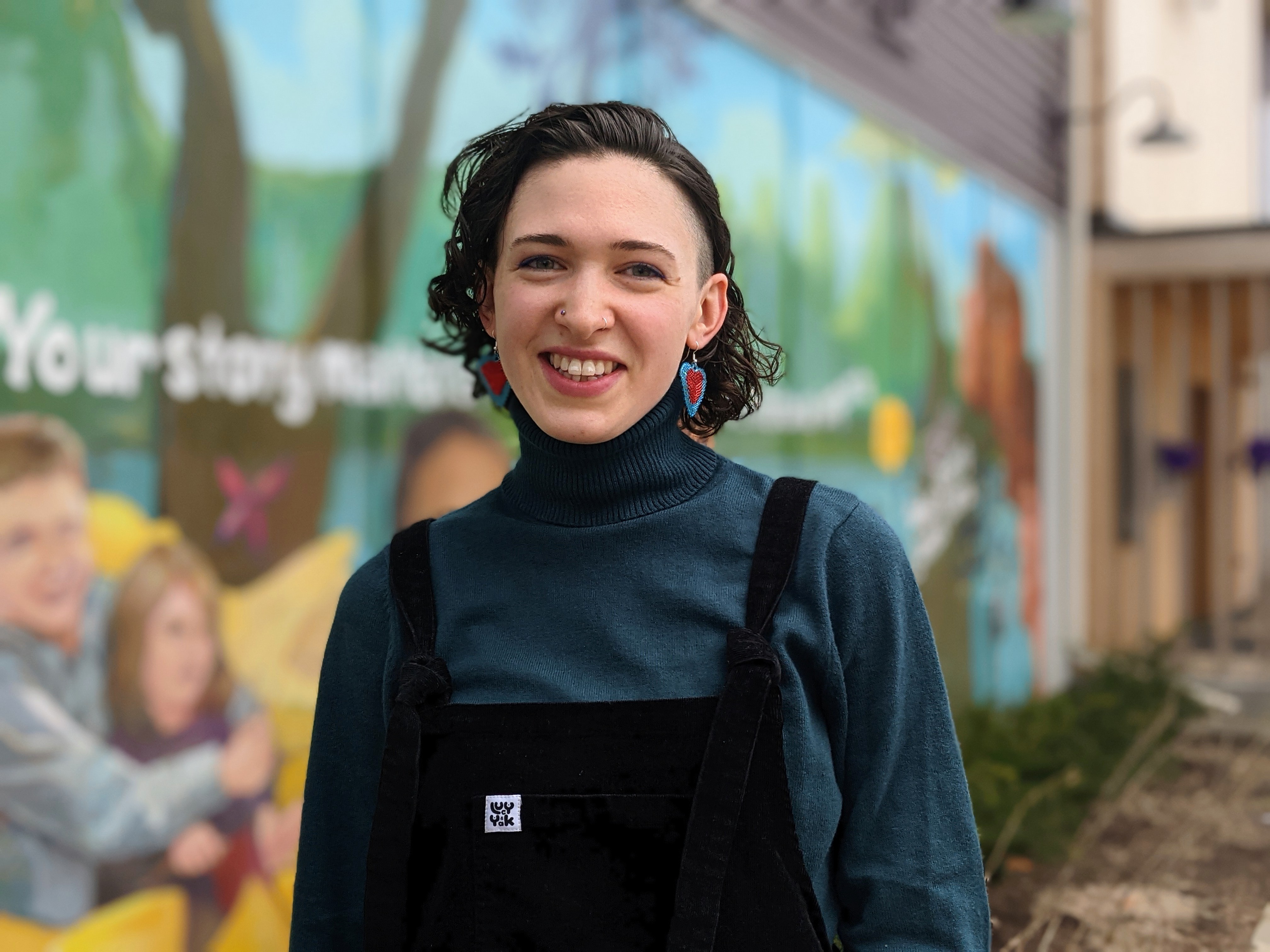 anielat@sarahsinn.org
more from this author
Events

Together We Inspire 2020 Message From Dr. Jacquelyn Campbell

Although we were not able to gather in person for the third annual Together We Inspire Breakfast Forum, please watch this special message from our keynote speaker Dr. Jacquelyn C. Campbell.